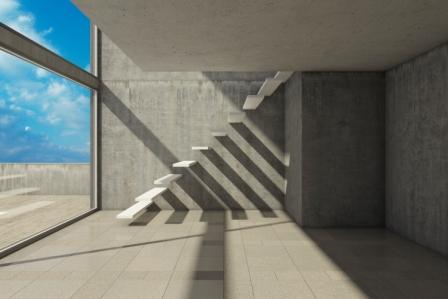 On 4 May 2015, the European Commission (DG Grow) published an ‘Independent Review of the European Standardisation System’ (ESS) produced by Ernst & Young. This report assesses the current performance of the ESS, measures progress against the five strategic objectives, and the readiness of the ESS to tackle future challenges.

According to the report, one of the main achievements of the ESS is its contribution to the harmonisation of products and services across the EU, supporting the elimination of trade barriers and fostering interoperability. It also notes that the ESS is playing a greater role in supporting legislative needs and facilitating the application of regulatory requirements. At the same time, the authors indicate that, although the timing for the overall development of standards has significantly decreased between 2009 and 2011, it recommends improving the speed of standards development through an alternative scheme for specific standardisation needs. The authors also recommend ensuring the consistency of data on the standards development process, developing an integrated information system to monitor the standards development process; and strengthening the guidelines to improve consistency of working methods and processes in the ESS.