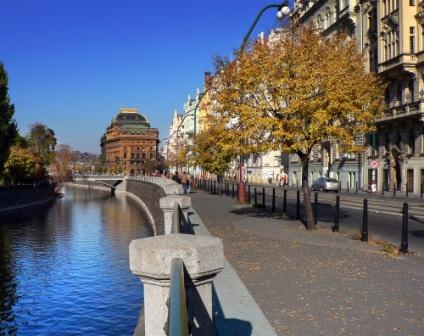 Within the context of climate change, it is important that our urban environment is able to with stand extreme weather events, such as flooding.  Against this background, the European Topic Centre on Climate Change impacts, vulnerability and Adaptation (EIONET) has recently published a report which looks at what actions are being undertaken at national level in order to support urban adaptation across Europe.

The report, entitled ‘National Action supporting Urban Adaptation in EEA Member States’  itself provides an overview of existing national polices of relevance to the issue of climate change adaptation, as well as the governance, frameworks and legal initiatives in place to support local authorities.   Furthermore, it outlines potentially interesting good practices, such as guidance and knowledge exchange initiatives, in place at national level.