Brighter times ahead for construction? 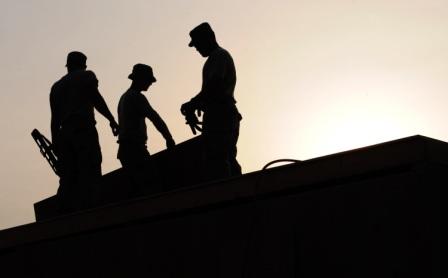 The tides may be about to turn: after several years of sluggish growth, there is a glimmer of hope for the global construction industry.  According to a new study from Timetric’s Construction Intelligence Center (CIC), the depression caused by the global financial crisis seems to slowly be easing off.

This analysis is somewhat confirmed by the latest Quarterly Economic Report (Q4 – 2015, Europe) published by the European Cement Association, CEMBUREAU.  This report notes that the latest leading indicators for the construction sector continued to show mixed signs and diverging developments in major euro area economies. Although, as a whole, the sector is showing levels of activity that are still rather low, a recovery has been in place in many Member States since H2 2013.