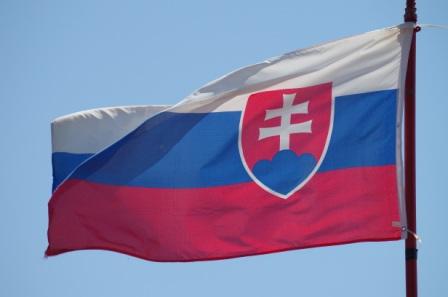 With Slovakia set to take the helm of Council of the European Union in just over a week, the next set of Presidency priorities has now been made public.  On the agenda for the next six months are issues such as investment, jobs, energy efficiency and the circular economy. So what ambitions does Slovakia have during its term in charge of the Presidency?

From an investment pespective, and in order to stimultae growth in the EU, the Slovak Presidency aims to push forward with achieving the objectives of the European Fund for Strategic Investments, with strategic infrastructure remaining one of the ways of mobilising the €315 billion of additional investment.  The Presidency will also continue to focus on the European Sturctural and Investment Funds.  Furthermore, Slovakia plans to work on the EU Urban Agenda, launched less than a month ago.  In tihis respect, the Conclusions of the General Affairs Council are due to be adopted at the end of this month.   The Presidency also plans to turn its attention to skills and jobs.  In line with the 'Agenda for new skills and jobs', the aim is to ensure that links between education systems and labour maket needs are strengthened, ensuring that citizens have the skills needed to meet labour market demands.

As indicated in the document outlining their priorities, Europe's competitiveness and people's living standards can be greatly affected by energy costs and prices.  Therefore, Slovakia will aim to pursue a cost-effective approach in developing new energy policy related measures.